IP68 and MILSPEC: How they protect your smartphone investments 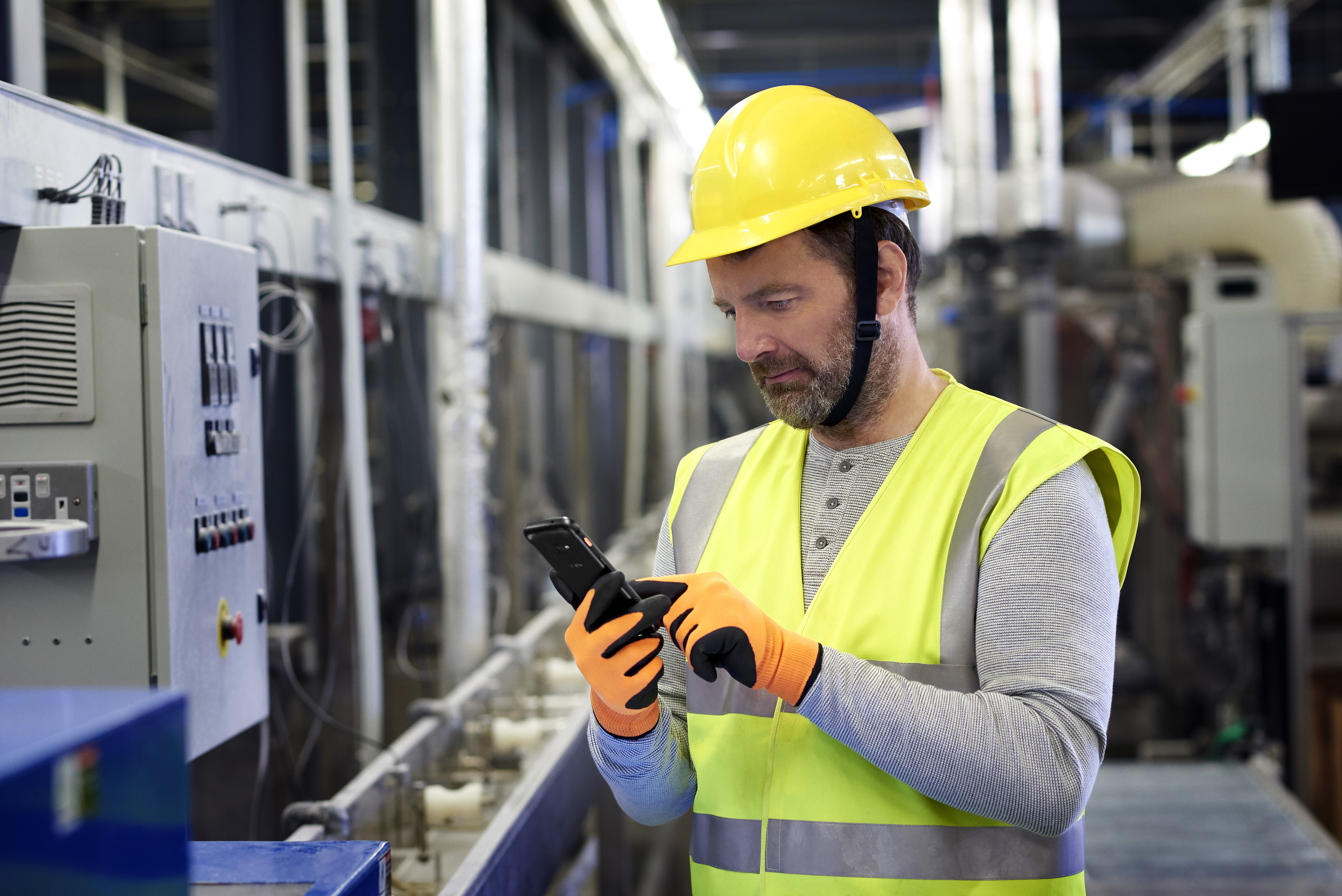 “Water is the enemy!” has been the creed of field workers for years, seeking to protect their companies’ investment in smartphones. Despite these efforts, cellphone repair is still a $3 billion industry. And it’s not just water: We’ve all seen someone valiantly using a phone with a cracked screen, a testament to the fragility of glass.

In recent years, smartphone manufacturers have responded by making their devices more water-resistant. Some have also introduced specialized models that are ruggedized, offering greater protection against drops, extreme temperatures and other environmental hazards.

IT managers looking for water-resistant, durable smartphones can use two sets of reference specifications: the International Protection (IP) standard, which defines protections against dust and water, and the U.S. Department of Defense’s test standard, known as MIL-STD-810.

The international standard IEC 60529 defines different levels of “ingress protection,” providing quantifiable data on how well a device is protected against dust particles and liquids. Rather than have a manufacturer simply say something like “this technology is safe around water,” they can refer back to a specific definition — such as IP68 — that defines exactly how water-resistant it is.

The first number in an IP rating is for solid particles. The higher the number, the greater the protection against dust entering the device. For IT managers, it doesn’t get interesting until that number is 6, as in IP67 or IP68. IP6X means the phone is completely dust-resistant.

The second number is for liquids. As with solid objects, the higher the number, the greater the protection. Here, there are really only two ratings worth looking for: IP67 and IP68.

IP67 means a device is water-resistant: It can be immersed for a short period of time in up to a meter of water without being damaged. The next level up is IP68, which means it can handle continuous immersion, up to a certain depth. Today, an increasing number of high-end smartphones feature the IP68 rating, including Samsung’s Galaxy S20 and Note10 lines, as well as the new XCover Pro.

MILSPEC, short for military specifications, is a term used for equipment that has been tested against standards developed by the Department of Defense. Manufacturers who want to demonstrate a level of ruggedization beyond IP ratings can conduct environmental lab testing according to the MIL-STD-810 standard to validate their product’s durability.

First introduced back in 1962, the MIL-STD-810 standard has continued to evolve and provides detailed guidance for evaluating the durability of various types of equipment. The tests outlined include everything military personnel might care about: pressure, radiation, fungus, explosive atmospheres, vibration, acids, shocks and more. In all, the latest MIL-STD-810 standard covers 28 different tests.

Not many smartphones are tested against the MIL-STD-810 standard, but one that has been is Samsung’s Galaxy XCover Pro. Developed specifically for frontline workers, the XCover Pro was put through a series of 22 MIL-STD-810 lab tests. These included being dropped 26 times from a height of 1.5 meters, exposure to constant vibration, operating at temperatures as high as 160 degrees Fahrenheit, exposure to solar radiation, rain and salt spray, being blasted with dust, immersed in water and coated with ice.

IT managers who want to spend less time worrying about smartphone repair can use the IP68 ratings, as well as MILSPEC testing, to identify devices that will stand up to the rigors of field service and harsh weather, or even just coffee spills and being jumbled around in a pocket or briefcase.

Go rugged with Samsung Knox, and learn about the defense-grade security features on Samsung smartphones that help protect enterprise data.